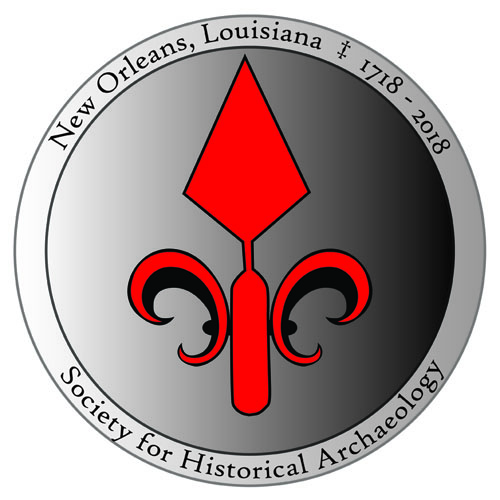 The abstract submission deadline for the SHA 2018 Conference has been extended to July 15, 2017.

Getting To and Around New Orleans

Airport Shuttle New Orleans– Shuttle service is available to and from the airport and Marriott New Orleans. Currently, fares are $24 one-way and $44 roundtrip (U.S.).

Taxicabs– Taxicabs are available at the lower level curbside, outside of baggage claim belts 1 and 14. Currently, fare to the French Quarter starts at $36 (U.S.) flat rate, and for three or more passengers fare is $15 (U.S.) per passenger.

Car Rental– Most major car rental companies operate out of MSY and are located at the consolidated rental car facility.

Public Transportation– Most of the metropolitan area is serviced by two transit systems: New Orleans Regional Transit Authority (RTA) and the Jefferson Transit (JeT) (for Jefferson Parish where the airport is located). For options involving public transit from the airport to the French Quarter, there are two possibilities: RTA’s 202-Airport Express or JeT’s E2-Airport Route in combination with the other RTA routes.

Rideshare– Approved rideshare services (or ride-hailing or ride-booking service companies such as Lyft and Uber) meet customers in the Ground Transportation Center located on the first floor of the Short-Term Parking Garage.

Ground Transportation (around the city)

Public Transportation– New Orleans RTA is the city’s public transportation system offering bus, streetcar, and ferry service throughout the city. The Canal Streetcar line passes right in front of the conference hotel and the famous St. Charles Streetcar line—a National Historic Landmark—is only a few blocks away. Fare for most services currently is $1.25 (U.S.) (or less for those over 65).

Rideshare– Uber and Lyft are operational in New Orleans.

Taxicabs– Taxicabs are usually plentiful and can be hailed by the hotel staff. The largest cab company is United Cab which has their own booking app. Visit the United Cab website at www.unitedcabs.com for more information.

Located in the heart of the French Quarter, the New Orleans Marriott offers easy access to the best restaurants in the city, an array of live music venues, and Bourbon Street night life. Nearby attractions include the National WWII Museum, the Audubon Aquarium of the Americas, and the bustling French Market. All reservations within the SHA room block (please see information below) include free high-speed internet access. The hotel offers two restaurants, an on-site Starbucks coffee shop, an outdoor saltwater pool, and state-of-the-art fitness center. All conference sessions will take place at the New Orleans Marriott.

The SHA has reserved a limited number of rooms at the special rate of $169.00 per night (plus tax) for single or double occupancy. The cut-off date for reservations in the SHA room block at the New Orleans Marriott is Monday, December 11, 2017.

PLEASE NOTE: All presenters at the SHA 2018 Conference MUST register by Wednesday, November 1, 2017.  Presenters who fail to register by November 1 will have their paper/poster removed from the conference program.

For five decades the SHA has been at the forefront in the dissemination of scholarly research on historical archaeology in North America and beyond.  Our annual conference is our major opportunity to share with others our most recent research findings, advances in theories and methods, strategies for improving public archaeology, etc.  We invite you to be a sponsor of the conference!

Information on applying for the 2018 Conference awards and prizes can be found at: https://sha.org/about-us/awards-and-prizes/.