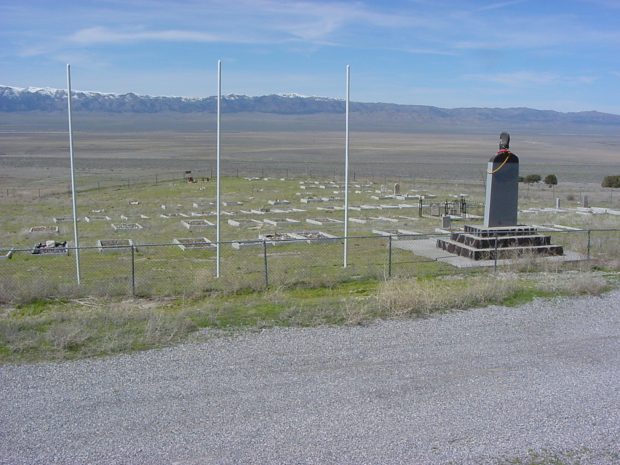 Historical archaeologists engage with religion and ideology when excavating sites of worship or burial, but considering how central religion has been to many people over the last few centuries, this facet of human identity has sometimes gotten lost in the shuffle.  A recent collection of papers published in Historical Archaeology foregrounds the consideration of religion, even when examining sites and objects that may not seem to invite it. As we have seen in many contexts over the last few decades of historical archaeological work, artifacts often speak to multiple aspects of past life at once: a ceramic plate is more than merely a container for food but can be part of the negotiation of gender, social class, and race as well. Similarly, objects would have often had religious connotations and been used in the active creation of religious communities, putting ideology into practice, and holding many meanings at once.

Entire landscapes are conceived, built, and actively lived in, in part, with religion as a motivating factor. For instance, the collection contains two considerations of how Hawaiian landscapes are structured by very different religions: Native Hawaiian ideology on Maui as some transitioned to Christianity (Baer), and the landscape of the Utah desert, as a group of Hawaiian converts to Mormonism attempted to carve out new lives (Pykles and Reeves). Further, my own contribution (among others) shows how the physical land where a religious group develops can have an influence on the way its ideals are put into practice, using an example from 17th century Barbados’ Quaker community.

The famous (in archaeological theory at least) idea of Hawkes’ Ladder suggested that, while technological and economic aspects of the past may be readily accessible to archaeologists, more ideological ones may be beyond our scope. Yet even the most mundane aspects of human life, such as eating, are frequently imbued with religious motivations: consider the changes of diet accompanying holidays like Lent and Ramadan, for instance.  Papers in this collection make the case that religious community and ideology necessarily dovetails with archaeological considerations of nationalism (Horning), race (Blouet, Fennell), and class (Hodge) as each of these intersect. In short, religion also influenced how each of these forces effected past lives, and the collection in Historical Archaeology shows that these connections are not simple or unidirectional, but part of that complex whole that is human cultural life.