by Elizabeth A. Moore (Virginia Department of Historic Resources)

Problem: Virginia has 64 rivers, river branches, major creeks, and runs totaling 2,452 linear miles and is home to 3,285 square miles of submerged lands that represent 7.7% of the state. Inland waterways are being impacted by elevated storm frequency and intensity that results in increased erosion, flooding, and damage to natural and cultural resources. In 2018, Hurricanes Michael and Florence took an inland path in Virginia, impacting 52 counties and cities. It became clear that DHR does not have sufficient survey data for archaeological resources in and adjacent to our waterways to assess threats and mitigate further storm damage. Survey of historic resources in and along some of Virginia’s rivers was conducted in the 1990s and early 2000s, and was published in a series of River Atlases by the Virginia Canals & Navigation Society (VC&NS). Revisions have been made to some of the volumes since then, but no systematic survey has been completed to examine previously undocumented areas or to update the condition of known sites.

Project Description: This assessment and survey effort will examine approximately 157 miles of sections on the Smith, Rappahannock, Dan, Banister, Appomattox, Rivanna, James, and New Rivers. This work has been divided into a series of survey efforts to be conducted by qualified consultants. These surveys will identify, document, and reassess storm impacts to cultural resources along riparian zones in portions of the Coastal Plain, Piedmont, and Mountain and Valley areas. Prior to fieldwork, survey teams will examine existing site data, paying particular attention to the information in the VC&NS River Atlases and accompanying photographic documentation of site conditions. LiDAR data analysis of a 200 meter swath on either side of waterway banklines will identify landforms consistent with cultural materials. Those features will be cross referenced against historical documentation, maps, and informant interviews. Contact will be made with key stakeholders including federally and state recognized Tribes, local government staff, residents, and local recreation and conservation groups. Fieldwork will consist of staff visual examination of riparian zones via small craft. This work is supported with a grant from the National Park Service’s Emergency Supplemental Historic Preservation Fund managed by the State, Tribal, and Local Plans and Grants Division.

Impacts: Long term impacts to sites in and on Virginia’s waterways include destruction and loss of ruins and standing historic structures (mills, dams, bridges, etc.); erosion and potential loss of sites on riverbanks and floodplains; damage to and loss of numerous submerged sites such as fish weirs and channels; and site burial from siltation.

Action: Acquiring and analyzing survey and assessment data is only the beginning of mitigating potential damage from increased storm activity. That assessment must be used to prioritize documentation and data recovery efforts before sites are lost. Three of the survey projects have been contracted, and tribal consultation and fieldwork has been completed. Results from the first of these projects on the Banister River in Pittsylvania County have been submitted to DHR. In a 20 mile stretch of the river, 23 archaeological sites were documented, 22 of them previously unrecorded. These sites include wing dams, dams, historic erosion control walls, bridge abutments, a mill, and a possible sluice. Nine fish weirs were documented, only one of which was previously recorded.

This project surveys only a fraction of Virginia’s inland waterways; models must be developed to prioritize additional survey areas. Strategies to mitigate data loss including erosion control or resource documentation and data collection must be developed and implemented. Engaging the public has proven to be critical to successful fieldwork. Local residents not only know the easiest and safest ways to access the rivers, but are often knowledgeable about historic resources in the water and on the riverbanks. Recreation and conservation groups value natural and cultural resources and these groups can be important partners in further site documentation and preservation. 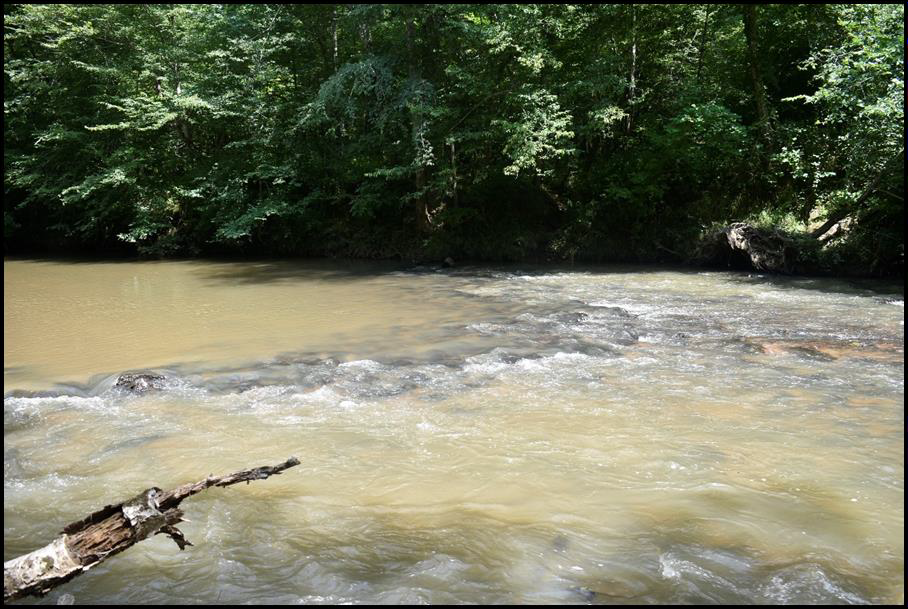 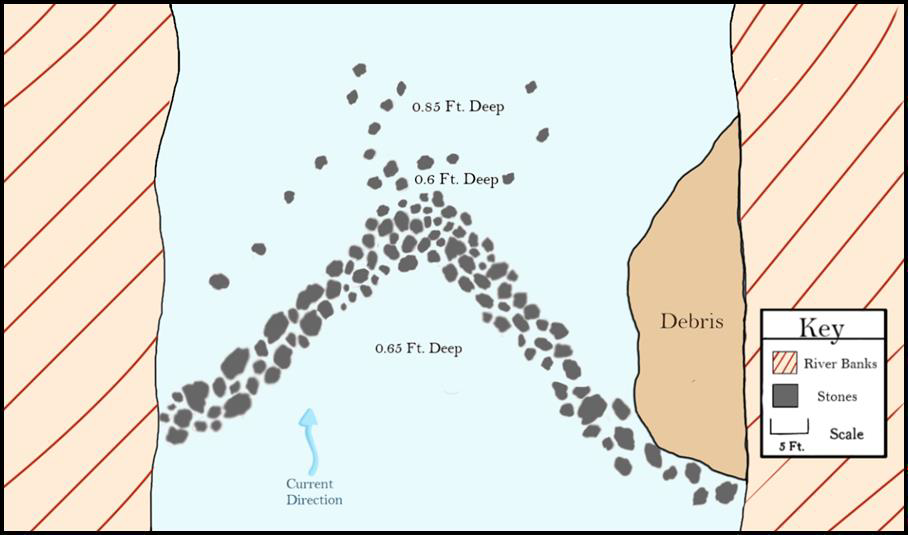 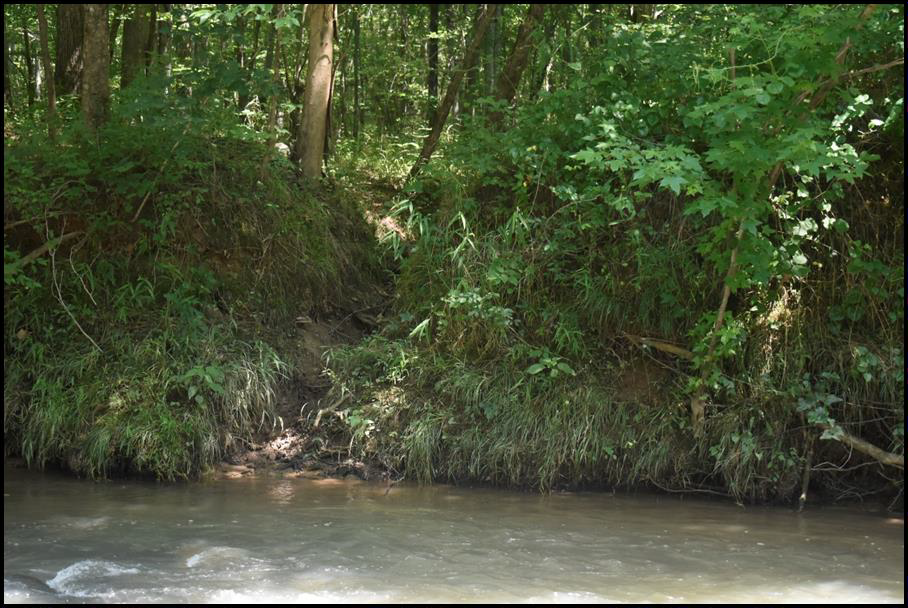 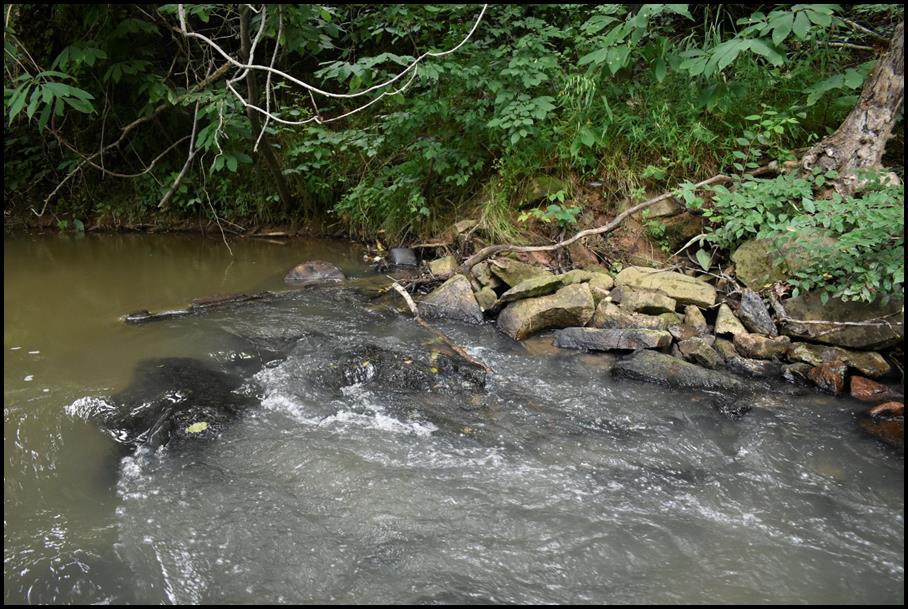 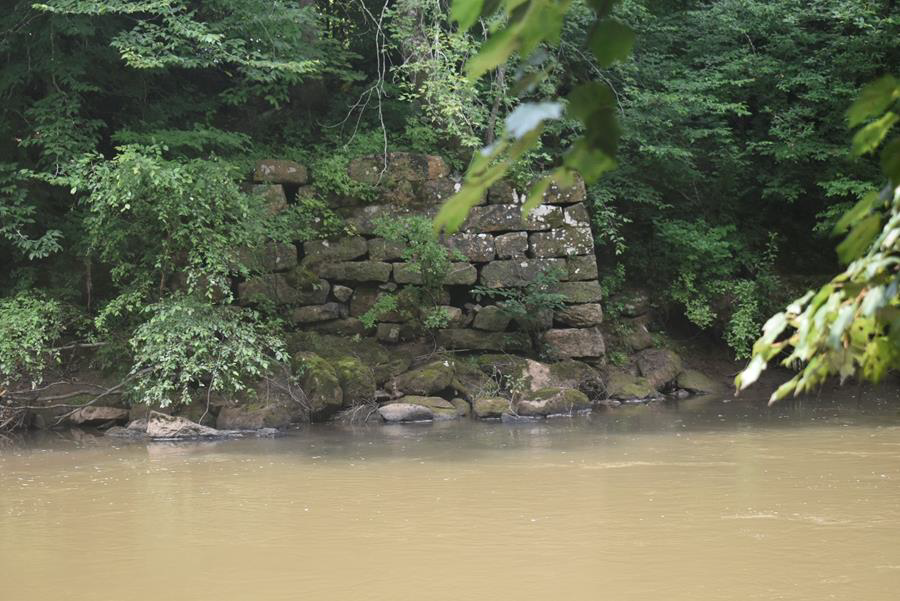 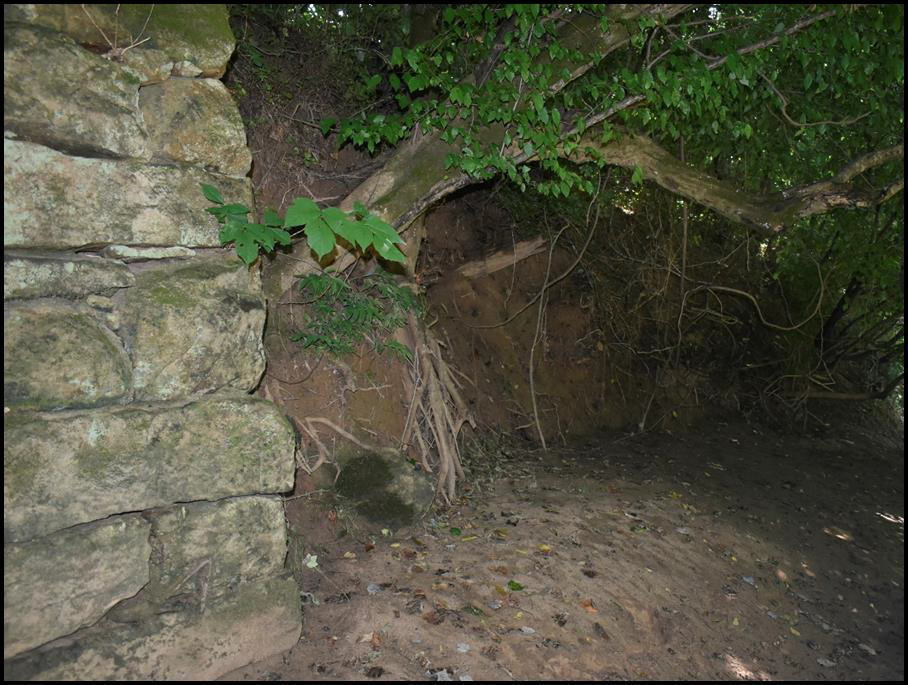 All graphics are from Archaeological Survey of the Banister River, Pittsylvania County, Virginia. 2021, submitted to the Virginia Department of Historic Resources by Dwayne Pickett, PrincipaI Investigator, Hurt & Proffitt, Inc.

Tagged with: Heritage at Risk
Related Posts
New Thematic Issue: Challenging Theories of Racism, Diaspora, and Agency in African America
Posted on behalf of William A. White, III and Chris Fennell, guest editors We are…
Food, Community, and Archaeology in Roxbury, Massachusetts
by Miles Shugar How did a failed 1970s highway project in the heart of Boston,…
The Balance Sheet Will Define our Legacy
William B. Lees, PhD, RPA Executive Director, Florida Public Archaeology Network (fpan.us) King tides in…