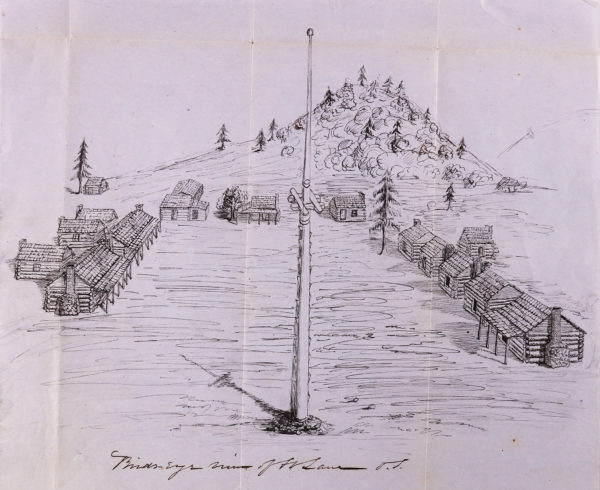 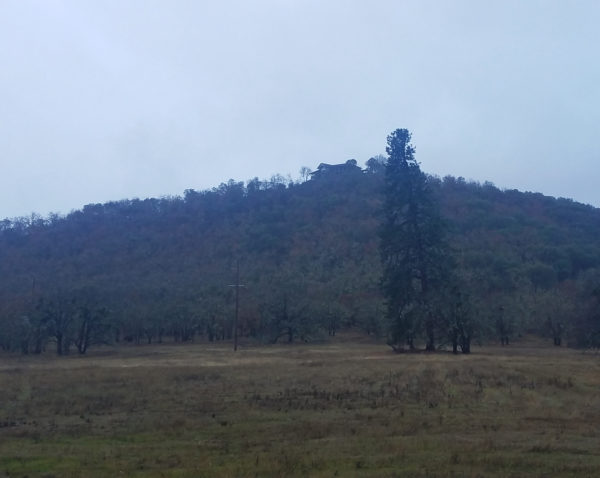 The forthcoming issue of Historical Archaeology [Vol 53(1)] includes a thematic collection dedicated to the archaeological reading of frontier fortifications, one of our most enduring signifiers of settler colonialism. The authors consider the role of military, colonial, or trade fortifications and their imposing materiality in the innovation, negotiation, retrenchment, and disruption of identity over the centuries of North American settler colonialism. The papers conceptualize colonial settings as liminal and ambiguous spaces where, despite the unequal power dynamics at play, cultural practices and social arrangements were highly volatile. At the same time, any given fortification, including those considered by the various authors, was used in a particular geographic, cultural, and temporal moment that conditioned how identity, class structure, labor practice, and ideology were disrupted, negotiated, and often normalized.

The collection includes case studies drawn from across two centuries of colonialism in North America.  The focus varies, ranging from comparative studies of particular faunal and artifact assemblages, the spatial analysis of domestic and architectural features, to the innovative use of remote sensing data.  We are particularly honored that the volume concludes with a discussant paper by Kent Lightfoot, whose scholarship has inspired so many of us to look at colonialism as a center rather than a margin. Mark Axel Tveskov and Chelsea Rose serve as guest editors for these papers, which include:

Colonial Identities of U.S. Army Commissioned Officers: The Negotiation of Class and Rank at Fort Yamhill and Fort Hoskins, Oregon, 1856-1866

At Freedom’s Borderland: The Black Regulars and Masculinity at Fort Davis, Texas

Forts on Burial Mounds: Interlocked Landscapes of Mourning and Colonialism at the Dakota-Settler Frontier, 1860-1876

Frontier Forts: Colonialism and the Construction of Dynamic Identities in North America

Images: (L) Fort Lane drawn in 1855 by the commanding officer; (R) the Fort Lane site today from the same view.

Related Posts
Public Education and Interpretation at 2012 Conference
With the annual conference just a few short weeks away it’s time for me to grab…
Workshops at the 2017 SHA Annual Conference – Fort Worth, Texas | January 4-7, 2017
Howdy folks! I hope that you’re surviving the crazy holiday season and looking forward to the…
Publication in just…. How many easy steps?
This past January I had the pleasure of attending the annual society conference in Seattle,…