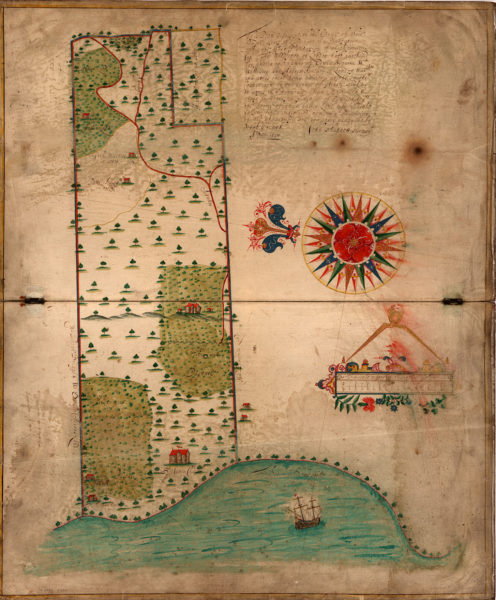 We are happy to announce the next issue of Historical Archaeology will be arriving in your mailboxes soon! Here’s a preview of some of the content from the guest editor of the thematic collection on Rethinking the Archaeology of Capitalism, Guido Pezzarossi.

What if capitalism were not an entire system of economy or a macrostructure or a mode of production but simply one form of exploitation among many? (Gibson-Graham 2006:260)

This special issue takes a different approach to the archaeology of capitalism by foregrounding the inherent role of violence, coercion and inequality in the process of accumulation. We highlight how disparities in power and the ever-present potential for violence produced and intensified inequality through a variety of exploitative, coerced unequal exchanges of time, labor, materials, goods, and space. The papers in this issue look to these diverse practices and processes that produced the effects attributed to and defining of capitalism in the present. Rather than relying on a single defining trait of capitalism, be it a mode of production, “free” markets or an ideology, Our goal is to reorient analyses of capitalism away from orthodox models and definitions, and towards the diverse “unfree” and violent processes that are generative of capitalisms.

From this theoretical framing, this special issue provides a number of case studies -from diverse times and places- that blur analytical boundaries between capitalist and precapitalist contexts. These contributions latch on to common threads that transgress these divides by identifying how unequal power (of the state, of colonists or other power-wielding private actors) were instrumental in forming unequal exchanges and exploitation that served to spur accumulation for the benefit of a few and the detriment of many. Colonial contexts loom large in this collection of papers, troubling distinctions between “primitive” and capitalist accumulation and feudal and capitalist regimes that purify overt violence from “modern” economic systems.

Rethinking the Archaeology of Capitalism: Coercion, Violence, and the Frictions of Accumulation by Guido Pezzarossi

Capitalism and the Shift to Sugar and Slavery in Mid-Seventeenth Century Barbados by Douglas V. Armstrong

Ruins, Resources, and Archaeology: Valuing People and Spaces in Baltimore by Adam Fraccia

Cacao and Violence: Consequences of Money in Colonial Guatemala by Kathryn E. Sampeck

Deeper Histories of Dispossession: The Genealogy of “Proletarian” Relations in Iceland by Eric Johnson and Douglas Bolender

Framings of Capitalism and the Archaeology of Sugar in the Islamic Mediterranean by Ian R. Simpson

‘The Destructive Character’: The Recapitalization of a Shantytown into a Suburb (After a Brief Emancipation) by Michael P. Roller

Agents of Coloniality: Capitalism, the Market, and My Crisis with Archaeology by Marguerite L. De Loney