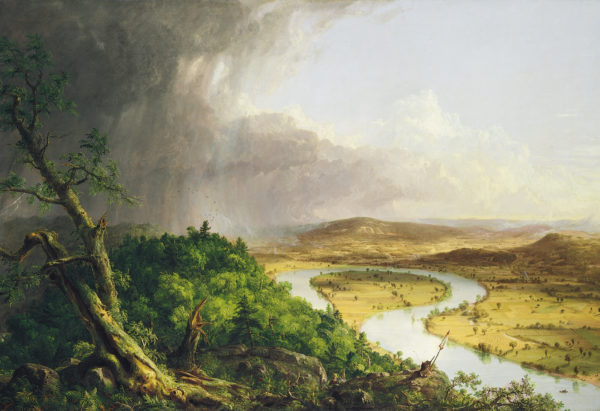 Image: The Oxbow, View from Mount Holyoke, Northampton, Massachusetts, after a Thunderstorm The Oxbow by Thomas Cole

Related Posts
National Archaeology Day 2012
On Saturday, October 20, 2012 archaeology enthusiasts will have a chance to  participate in a…
#sha2014, Getting Ready for Quebec: Advice for Session Chairs
Here is the link to the conference website where you can find the final program:…
9 Tips for Navigating the Archaeology Academic Job Search Without Losing Your Mind
Lydia Wilson Marshall Associate Professor, Department of Sociology and Anthropology, DePauw University The grim state…