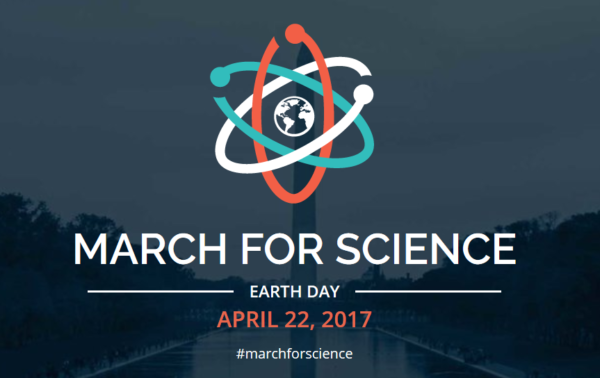 I am happy to announce that the SHA has signed on as a partner organization for the upcoming March for Science, to be held in Washington DC and many other locations across the United States on April 22, 2017.

The March for Science is a gathering of people concerned that scientific knowledge and the scientific process has come under attack and who want to have their voices heard by the new administration and congress.

The organizers and steering committee of the march come from varied fields in the sciences, including social sciences, as well as science education and journalism. They include Valorie Aquino, an archaeologist! SHA is excited to join with several other scientific organizations such as the American Anthropological Association, Sigma Xi, Earth Day Network, Union of Concerned Scientists, American Association of University Professors, and many others in supporting this important action for justice and evidence-based policies.

Here is the mission statement of the March for Science:

The March for Science champions robustly funded and publicly communicated science as a pillar of human freedom and prosperity. We unite as a diverse, nonpartisan group to call for science that upholds the common good and for political leaders and policy makers to enact evidence based policies in the public interest.

You can learn more at the March website here:  https://www.marchforscience.com/

I have also set up a new Facebook group: SHA @ March for Science. Please join the group to keep up to date with the SHA’s role in the march and to find other historical archaeologists near you can march with!