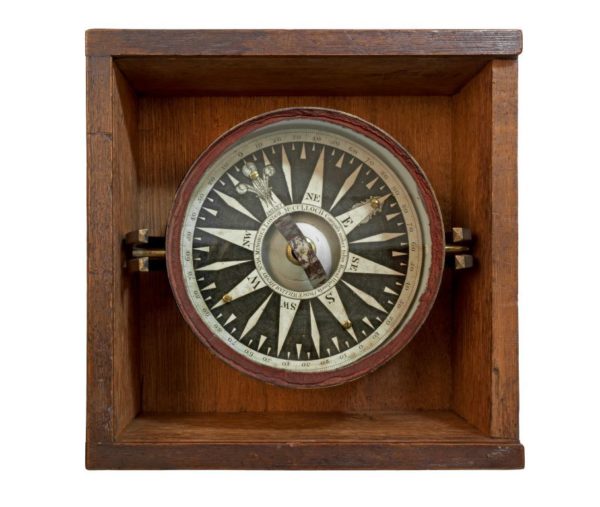 The new issue of Historical Archaeology, 2015, Vol. 49, No. 3 is soon to be hot off the press. In this issue, guest editors, Jeff Oliver and Neil Curtis (University of Aberdeen), have assembled papers originally presented at the 2010 Contemporary and Historical Archaeology and Theory conference in Aberdeen (CHAT ‘north’), which brought scholars from both sides of the Atlantic to discuss and debate northern worlds in contemporary and historical Archaeology. Northern worlds have always suffered from stereotyping. Since the Enlightenment, north played the role of frontier of geographic knowledge and wilderness of harrowing and sublime proportions. The last century saw its diversification as a space of untapped resources, from fur and gold to oil and gas. In other historical moments, north figured large as a relational concept in the formulation of identities and mentalities, especially by those farther south. The papers in this special issue of Historical Archaeology move beyond the concept of the global north as a space on the map and instead consider how the ‘placing’ of the north and its diverse cultural geographies has been shaped historically through connections with others, notably through relations of exploration, mercantilism, colonialism, and capitalism.

This thematic issue of Historical Archaeology showcases the research of scholars from Europe and North America. It includes eight substantive papers, beginning with an essay contextualizing the creation of the Northern World followed by seven case studies examining on the contemporary and historical archaeology of Alaska, Iceland, Newfoundland, Northern Ireland, Orkney and Scandinavia. An introduction to the volume by Oliver and Curtis is freely available to download here: 1 HA49-3-OLIVER. 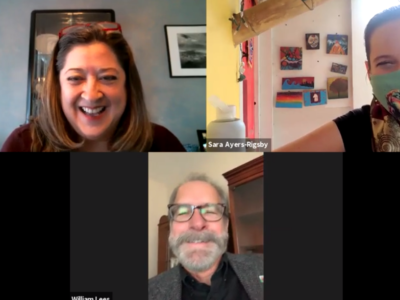