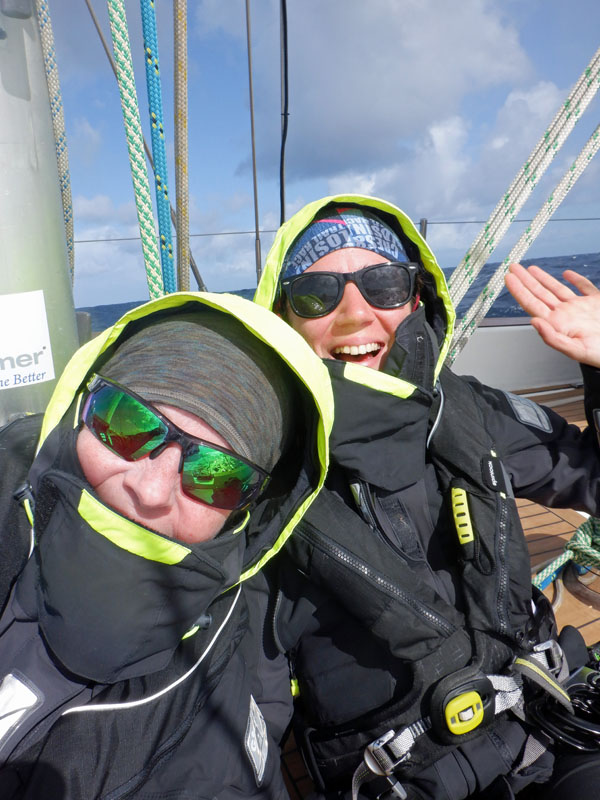 You’re just home from the SHA conference in Boston and you are quite frankly, all “archaeologied-out”.  There was lots of catching up with seldom-seen colleagues, too much beer, some great papers, and recovering from the dance.  And first thing you see when you open your email once you get back in the office is a link to the Winter SHA Newsletter.  And since all of those other emails stacked up from the week away from your desk had to take precedence, I bet you didn’t read it.  So, I would like to provide you with a quick summary of what you missed, in the hopes that you will go back and spend some time with the newsletter. 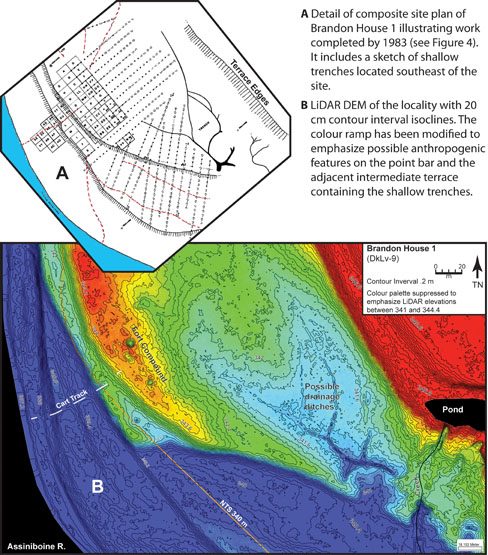 Please read your newsletter – it’s one of the benefits of your membership and a great way to keep current with what’s happening in the world of historical archaeology. And please note who your regional Current Research editor is (page 10), so that you can send them an update on your projects. The next submission deadline is March 1st, 2020!

Tagged with: Society for Historical Archaeology